Home About the Firm Ramsey Poston 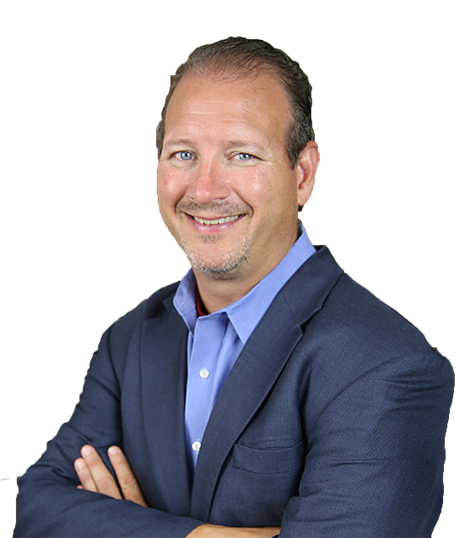 Ramsey Poston is a Senior Counsel at Dominion Strategies, providing clients strategic counsel, crisis management, and litigation communications. His extensive media contacts allow him to present a strong case for clients and his media savvy and connections help him to promote a positive position.

In 2004, Mr. Poston took over NASCAR’s Communications Department, leading a team of 30 public relations professionals covering all aspects of the sport’s communications. He has been credited for building one of the best PR teams in sports. In his role, he was responsible for each aspect of the communications function including at- track media relations, social media strategy, business communications and expanding NASCAR outreach to new fans.

Additionally, Mr. Poston served as NASCAR chief communications strategist and spokesperson for all litigation and crisis situations. During his tenure at NASCAR he successfully led the litigation communications efforts in a number of high profile cases. He has been the on record spokesperson for NASCAR’s high stakes issues often conducting full press conferences with broadcast and print media. As NASCAR’s spokesman, Mr. Poston has conducted close to 1,500 interviews.

He officially joined NASCAR in May 2004, after serving as a consultant for three years. Prior to joining NASCAR, Mr. Poston served as a Senior Vice President at the Washington, D.C. public affairs firm Powell Tate. At Powell Tate, he provided strategic communications counsel to NASCAR on major issues including safety, diversity, sponsorship changes and schedule realignment. His relationship with NASCAR dates back to 2001.

While at Powell Tate, Mr. Poston specialized in issue management and crisis communications. He led the firm’s Labor & Employment practice, providing strategic communications counsel to companies in a number of employee-management scenarios including litigation, contract negotiations, unionization campaigns and corporate campaigns. Mr. Poston worked with chief executives and their legal counselors to prepare for and respond to citations and fines proposed by government regulators including actions taken by the Occupational Safety and Health Administration (OSHA), the Federal Aviation Administration (FAA) and the National Safety Transportation Board (NTSB).

He got his start early working on candidate campaigns. Mr. Poston has advised and worked on the campaigns of several mayoral, congressional and presidential candidates. In 1988 he served as Deputy National Field Director for House Minority Leader Richard Gephardt’s presidential campaign.

Mr. Poston, a native of the District of Columbia, holds a bachelor’s degree in political studies from Roger Williams University located in Bristol, Rhode Island, and studied language and Asian political systems at Sophia University in Tokyo, Japan.